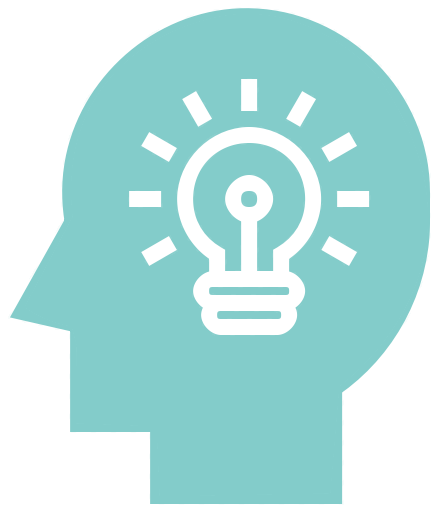 Buy these Webinars
in the Virtual Learning Center

HR 1: Q&A with Neel Kashkari
The Programs Committee is thrilled to announce that Federal Reserve Bank of Minneapolis President & CEO Neel Kashkari will be speaking to us on February 21st. This presentation will include short prepared thoughts by Mr. Kashkari and then open to questions from the audience about the fed’s policy and plans, economic forecast, and any political or economic issues you are interested in asking.
Learning Objectives
By the end of the session, attendees will:
HR 2: Why Minnesota Can Work for Investors
This presentation provides a case study informing how a regional economy can create an opportunity rich landscape for investors. With the state of Minnesota as our example, Mark Henneman will delve into how a regional business culture with self-reinforcing robust business climate evolves over time and what the drivers are for that development. He will also examine the importance of diversity across sectors, as well as the impacts of cross fertilization of ideas and talents.
Learning Objectives
By the end of the session, attendees will know: