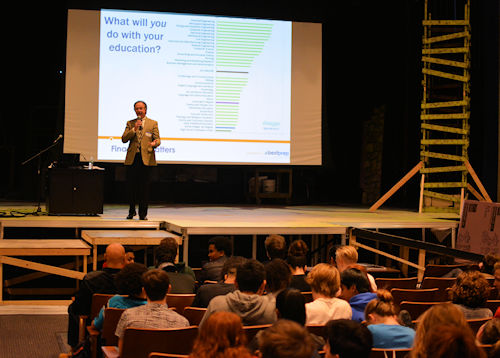 When BestPrep asked me to talk about financial literacy to 600 juniors and seniors at Washburn High School, I checked the school’s website to see what I could learn about the school.  Initially, I thought it would be nice if they could tell I was speaking to Washburn and not Johnson, Robbinsdale, Armstrong or Woodbury.

Several years ago I had read EVOKE by George Kinder. One of the key points in that book for me, was his comment on realistic goals. Occasionally, I have heard advisors say that part of their job is to help people set realistic goals. George Kinder said that his job is not to tell clients their goal is unreasonable but to tell them what they will have to do to achieve it. 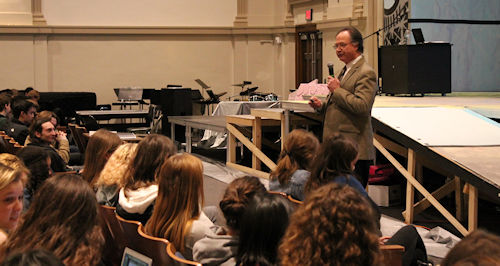